Lohi BW is a success story in Baden-Württemberg, which we are very proud of. We are delighted with the steady addition of new members and the constant expansion of our consulting network. This positive development is a recognition of our work and reflects the satisfaction of our clients. We try to do our best each day so that you continue to place your trust in us.

Lohnsteuerhilfe Baden-Württemberg e. V. was founded on 13th July 1968 by seven members. The first entry of the association in the register of associations was made on 12th August 1968 in Leonberg.

On 17th February 1972, the head office of the association was shifted to Stuttgart and entered in the register of associations of the Local Court of Stuttgart.

Our member magazine “Der Lohnsteuerzahler” (The Taxpayer) was first published in 1981. Since then, it is published every quarter and sent to members free of cost.

Quality standards and measures for quality assurance in accordance with DIN 77700 were certified for many consultation centres and consultants in 2008.

In 2014, the association’s own training centre was opened in Stuttgart-Zuffenhausen.

LohiBW celebrates its 50 year anniversary and reaches 175.000 members. The membership newsjournal "Der Lohnsteuerzahler" is renamed to "LohiBW News" and gets a new design. Furthermore the magazine Focus Money gives LohiBW one of the highest ratings, also for the fairest cost-benefit relation. 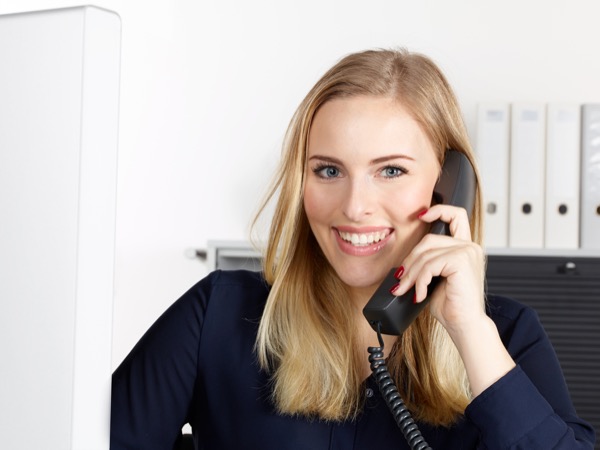 Find your personal LohiBW consultation centre in your area.

We support our members on income tax questions. Become a member and take advantage of all the benefits.